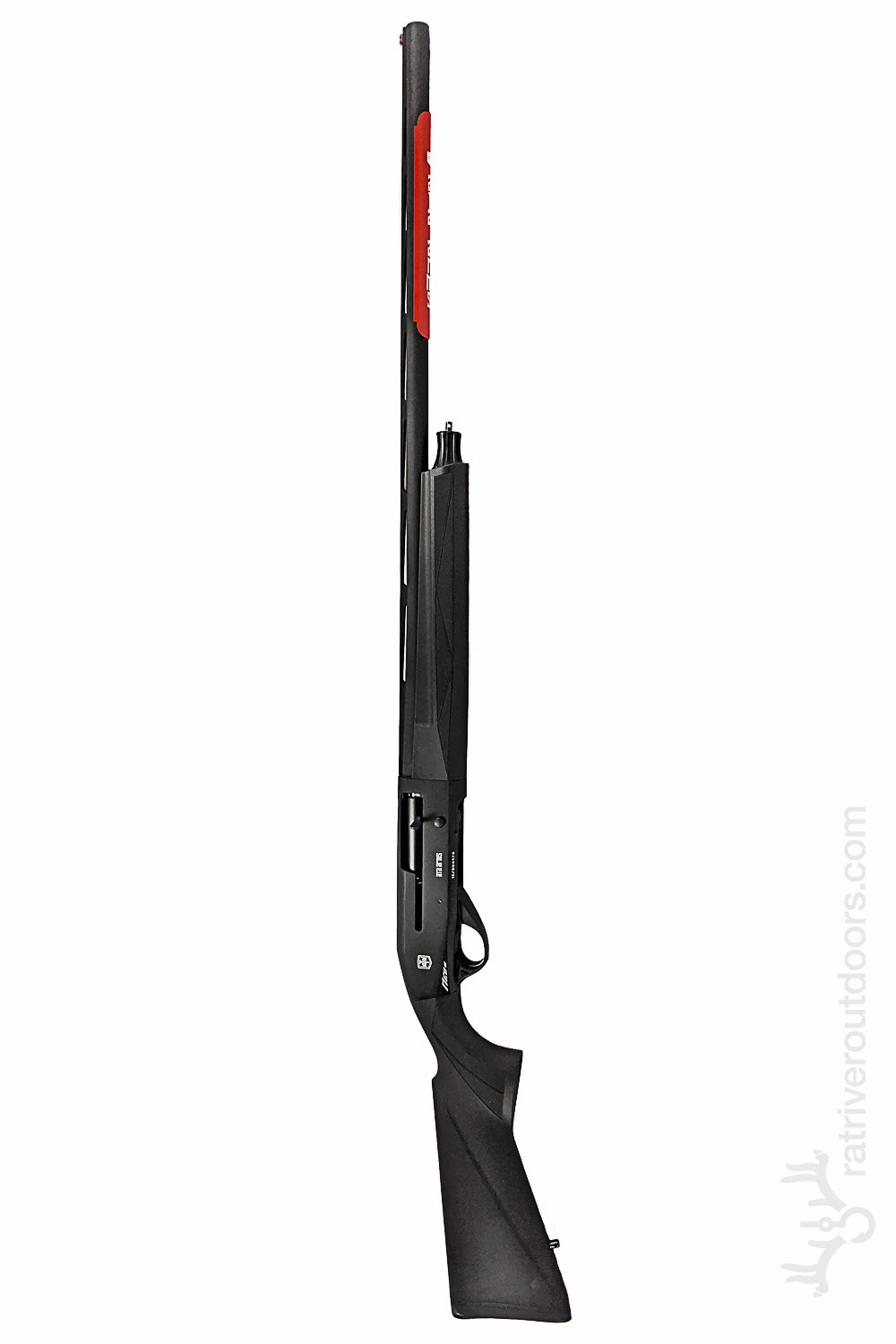 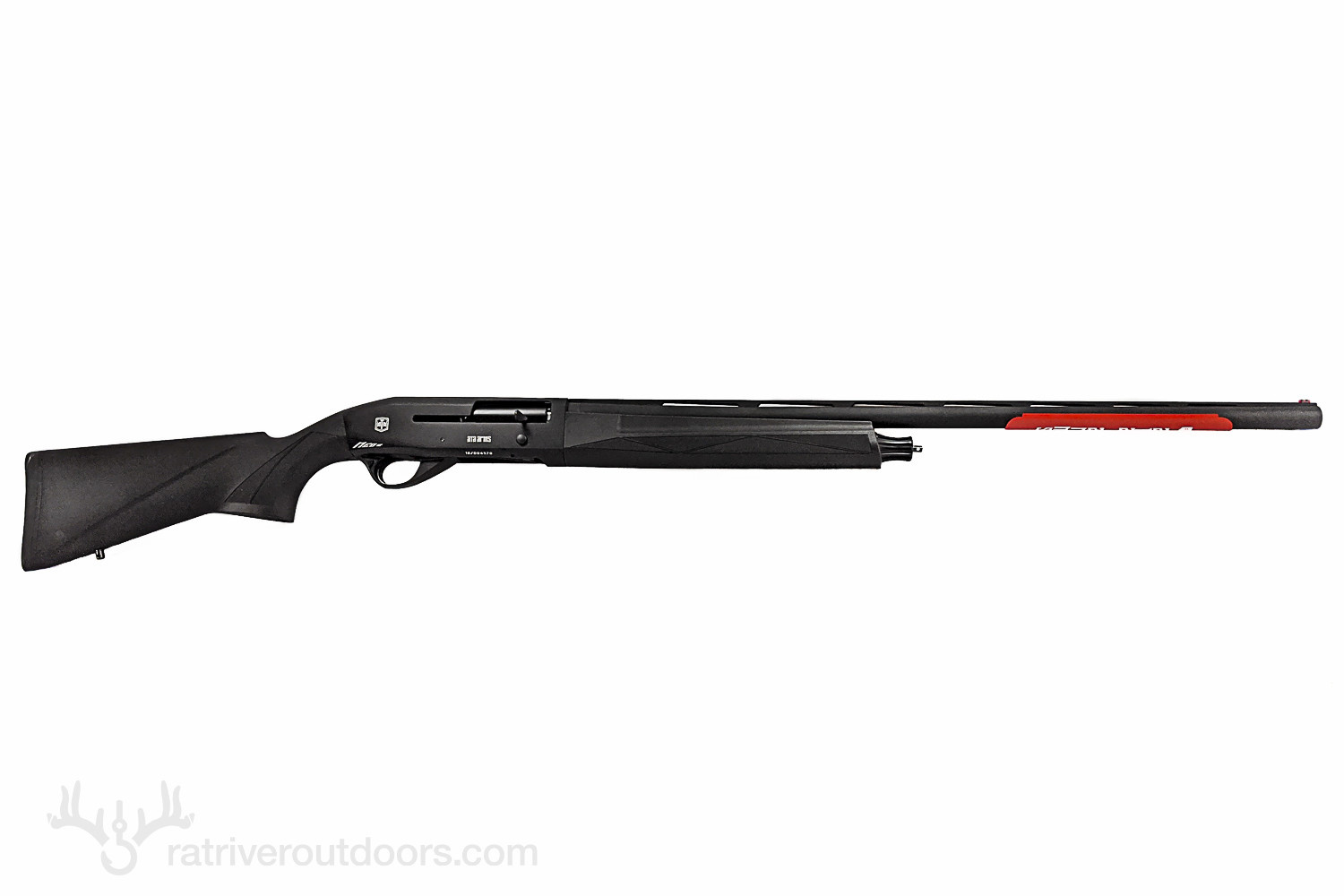 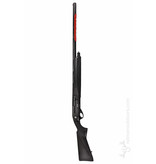 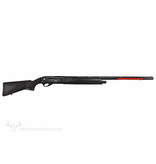 NEO is an inertia operated semi-automatic shotgun designed using the latest technology, which combined with ATA’s considerable experience, results in a gun whose performance is as good as it’s appearance is pleasing to the eye. The Neo inertia system is simple and comprises of only three primary parts: the bolt body, the inertia spring and the rotating bolt head. Simple is better. With a greatly reduced mass of parts the inertia system can cycle faster. Gas, burnt powder and other residues remain in the barrel where they belong, rather than being channelled into the gun’s mechanism, as they are in gas system. The strong steel locking lugs of the inertia system’s rotating bolt head ensure the tightest possible lock up between the bolt and the barrel. The bolt head’s rotating lugs not only lock steel to steel into the gun’s barrel but the lugs lock in even tighter during ring. With the inertia system being much cleaner in operation, cleaning the NEO takes only a fraction of the time it can take to clean a gas operated gun. Not only is the inertia system incredibly simple, it’s also light in weight; this allows NEO shotguns to be some of the lightest semi-automatic shotguns ever produced. With no springs, action bar linkage or heavy under barrel gas cylinder inside the forend, inertia system shotguns balance like a fine game gun should.