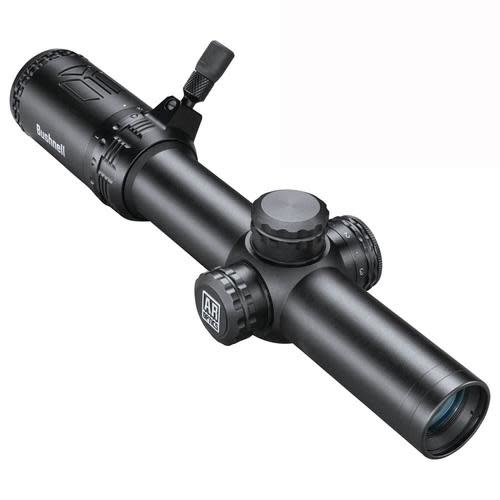 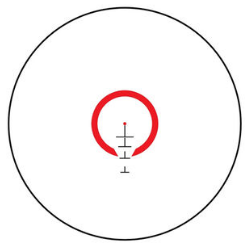 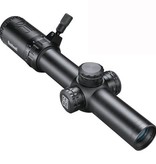 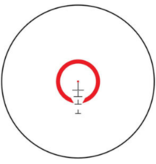 Bushnell Lets You Reach out There

The Bushnell AR Series Optics have become a favorite among shooters for their optical precision and rugged reliability. AR series optics are fully multi-coated for an extra rich visual clarity. You are provided with a 1-8x variable power setting, with a BTR-1 reticle in the first focal plane and holdover points for .223 Remington/5.56 NATO 55-62 grain projectiles out to 600 yards when zeroed at 100 yards. You are treated to two throw down PCL levers to allow you to quickly change your magnification setting. O-ring sealed optics stay dry inside, when immersed in three feet of water for up to 30 minutes. Bushnell keeps you on target.