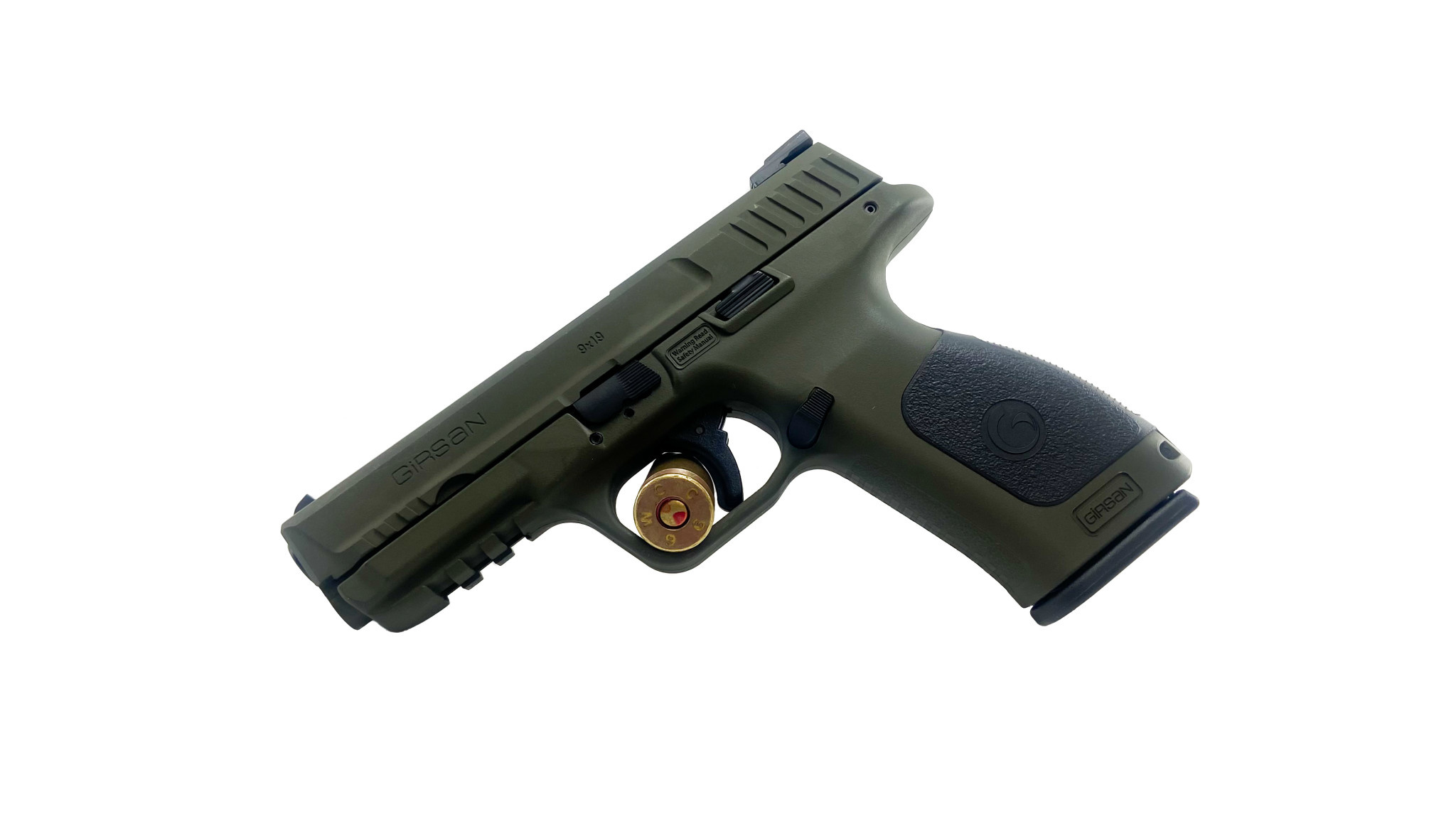 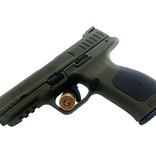 If you’re conversant with striker-fired handguns, the MC-28 should be a breeze to learn. No safeties, save the trigger-mounted one, only two levers (slide stop and takedown) and a standard, run-of-the-mill magazine release (which can be swapped to the other side for southpaws) all contribute to a familiar feel and uncluttered design. Once you’ve decided which backstrap works best, you only need to decide whether to add a light, laser or both to the accessory rail.

The MC 28 has a takedown lever, like the M&P, but requires the trigger be pulled as in the Glock manual-of-arms. Be diligent about ensuring the pistol is unloaded, then drop the magazine and lock the slide back. Rotate the takedown lever 90 degrees, then release the slide. Pull the trigger while continuing to hold the slide, as it will release the slide and launch it forward if you’re not at the ready. Remove the guide rod and captive recoil spring, take the barrel out of the slide and disassembly is complete.

So, what’s the appeal? Quite simply, the price. That’s for a new pistol, with 2 magazines, a magazine loader, cleaning rod and even a tube of oil. Whether you’re interested in the M&P but don’t quite have the budget or you already have an M&P and are looking for a backup handgun, the MC 28 is quite an appealing prospect.