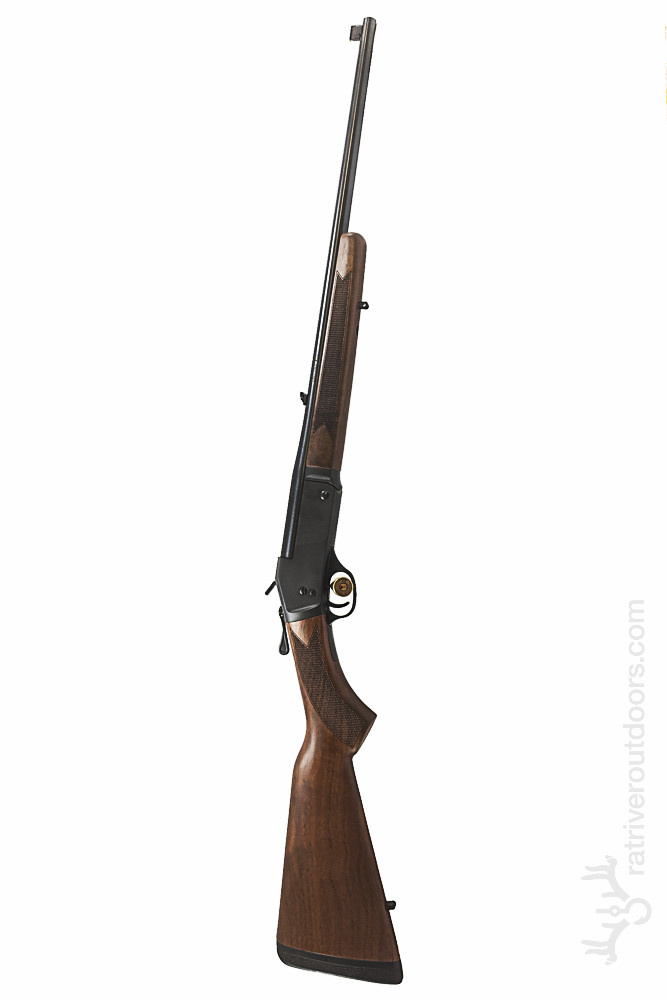 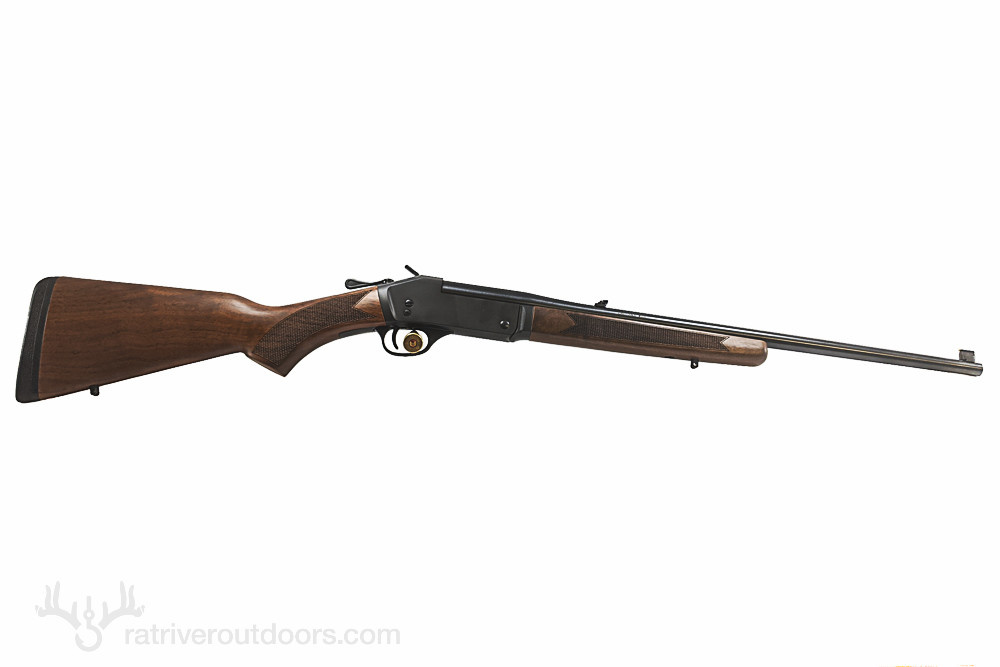 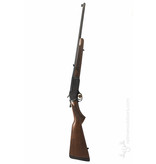 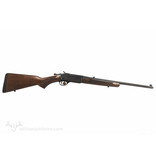 These new rifles use a familiar locking lever on top of the frame, behind the external hammer spur, to break the barrel open. We’ve added our own touch here though- the lever can be pivoted either left or right from its center position to unlock, which works well for both lefties and righties. The action has no external manual safety; it uses a rebounding hammer that can’t touch the firing pin unless the trigger’s deliberately pulled, and an interlock system that doesn’t allow the barrel to open if the hammer’s cocked, or the barrel to close if the hammer’s cocked while it’s open. Quick to load or unload, safe to carry, and simple to operate.

These single-shot rifles are aimed at the challenge of hunting with only one round on board, and hunters who prefer the uncomplicated durability of the design. Make no mistake though- while some might consider a single-shot an entry-level proposition, we build these to the same high standards as all of our fine centerfire rifles, and not to be a budget model in any sense of the word.

Born to hunt, we expect you to work this gun, and work it hard.