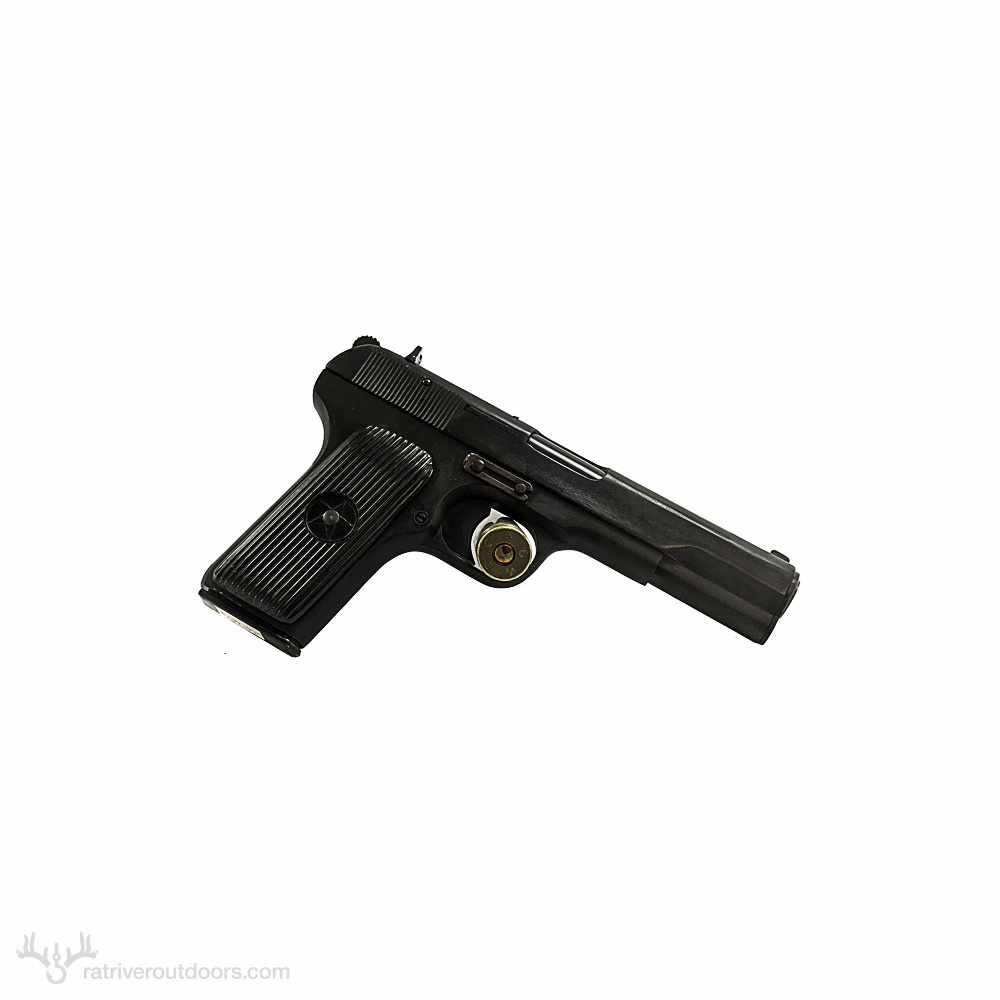 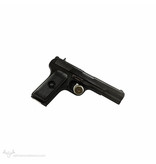 The pistols have been marked TTC for import, they are TT33 pistols. These pistols may have minor rust, they are 100% functional.